Shortly after my husband's suicide, paranormal activity went wild in my house. Three knocks were especially disturbing. They would occur on my bedroom window, on my bed's headboard, on the walls, on the front door, and--the most bothersome to me--on the kids' bedroom doors. Always intermittent, never sticking to a time of day or situation, but always extremely loud and startling.

The more I researched this, the more concerned I became. All websites I found spoke of them being demonic and a "mocking of the Trinity." Because my husband committed suicide in our home, I became convinced that some of the darkness that had driven him into despair had remained after his passing. Along with the knocks came other paranormal activity such as shadow figures, looming dark 'clouds' that emitted a stomach-dropping energy, disembodied voices, and many other things I will explore during other posts.

At first I tried to ignore this, mainly because I didn't know how to deal with it, and also because I was dealing with the trauma and grief surrounding my husband's death. But when the knocks started terrifying my kids to the point that they didn't want to go anywhere in the house alone, I knew I needed to take action.

I bought a sage stick, burned it in every corner of the house and around each window. As the smoke curled from the stick, I said the Lord's Prayer and also said repeatedly that I only allowed good energy in my home. I did this several times, at times even becoming confrontational with the knocking saying that I would not be intimidated and that I was stronger than it.

In addition, I bought sea salt to put at all entrances of my home, also saying the Lord's Prayer as I set it down and repeating my command that only good energy could enter my home.

Why did it begin? Was it truly caused by the energy left behind after my husband's suicide or was it caused by the death itself? Did the sage combined with prayer, confrontation, and sea salt work to end it or is it a coincidence that the activity stopped after those actions? All I know is what I experienced. There will always be questions when it comes to paranormal activity, but the more we all discuss what worked for us, the closer we get to understanding.

Peace to you.
Dakota Skye 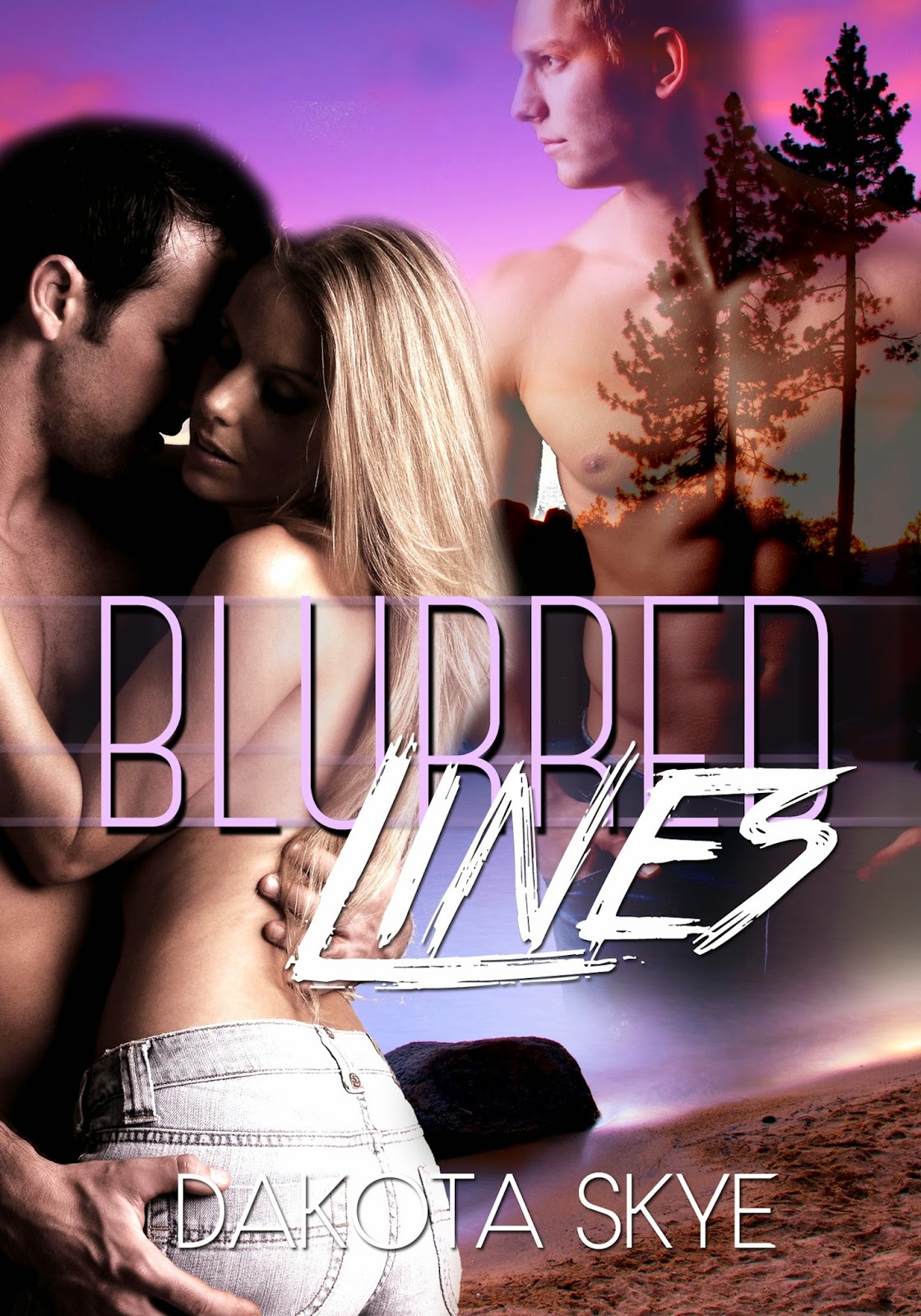