Get your flirt on! 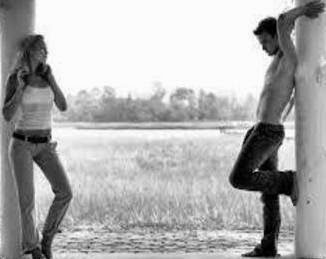 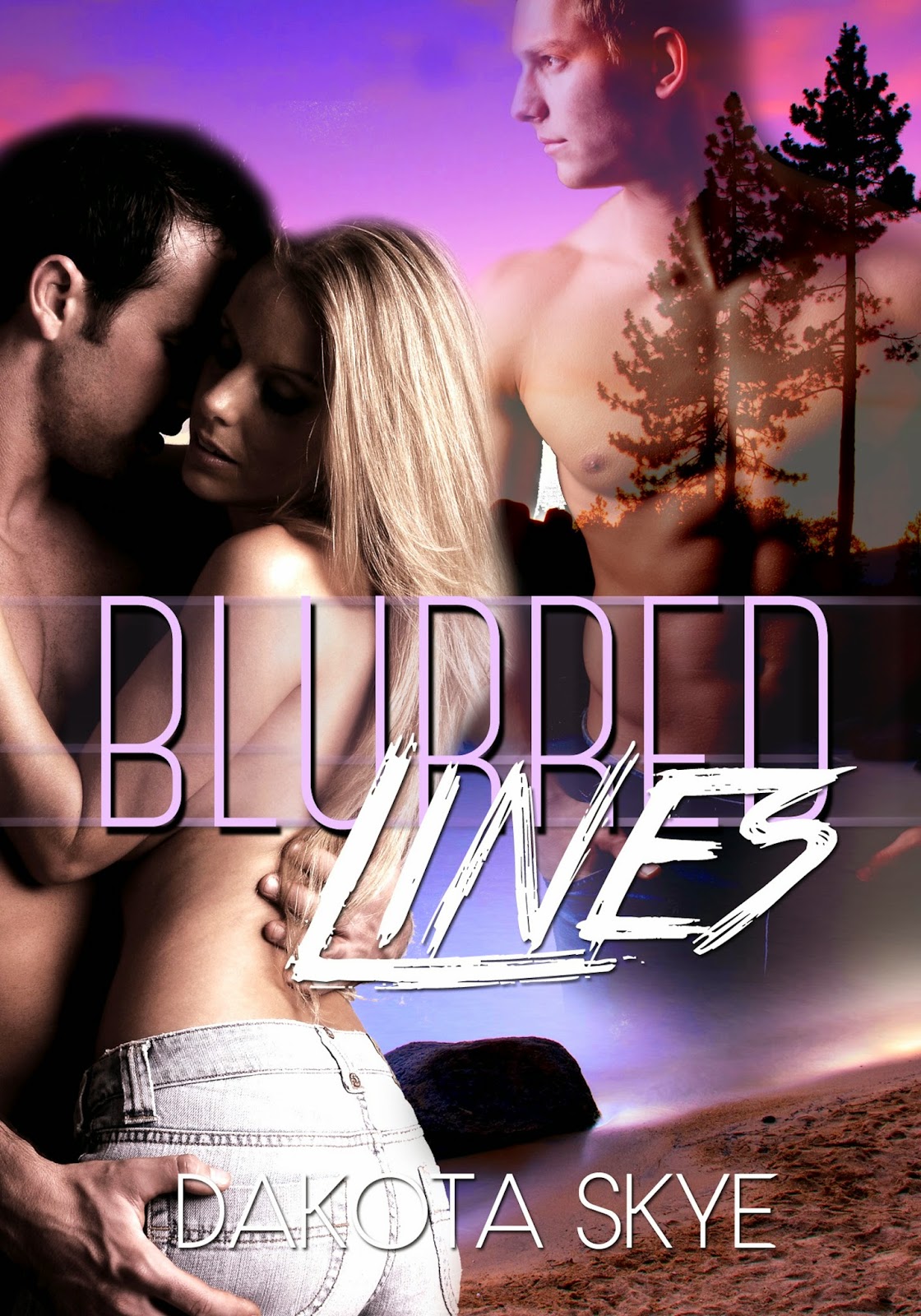