Sexy is as Sexy Does #MySexySaturday #EroticRomance #Paranormal 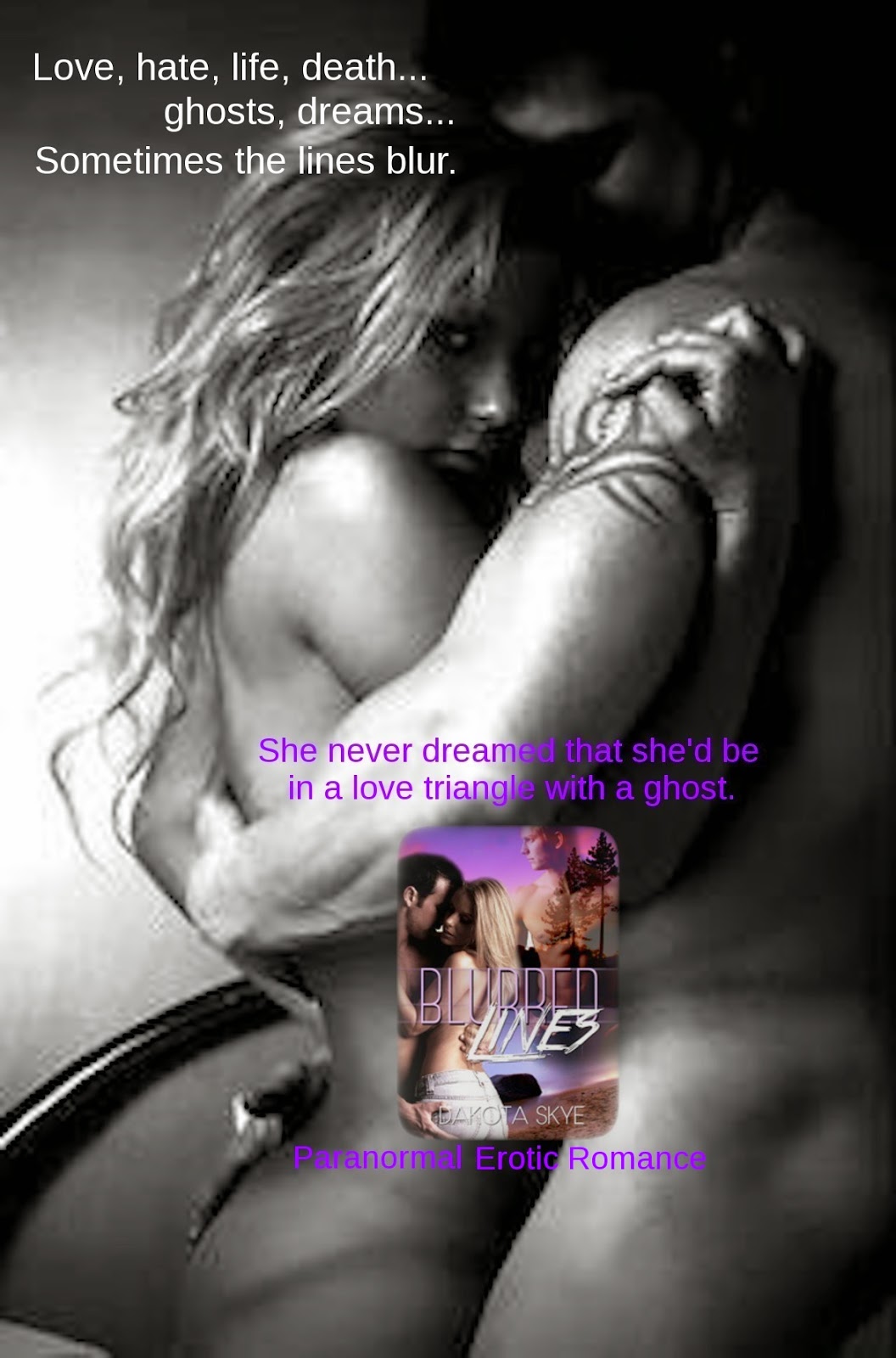 "I know this." He slid his hand beneath her sweater and seized her bare breast. "I know you want me." He kissed her with his eyes wide open. "I know I'm alive." He shifted their weight so that he pinned her to the cushions. "I know I hate it that you cry in your sleep." He teased her lips with the tip of his tongue. "I know I can give you exactly what you need."
"What is that?" She clenched her hands in his hair and held him steady, her gaze unwavering and filled with questions and a dare. "What do you think I need?"
"I think we need each other."
"I can't...I'm not ready for what you're talking about."
"Yes, you are." He kissed her, deep and slow until she moaned deep in her throat and her fingers curled against his scalp. "Let me in, Sierra."
"I thought I did that last night." She smiled against his lips while her hands slid down his neck to wander over his shoulders. "You're so intense all of the time, don't you ever lighten up?"
"Look who's talking, the Mistress of Miserable." 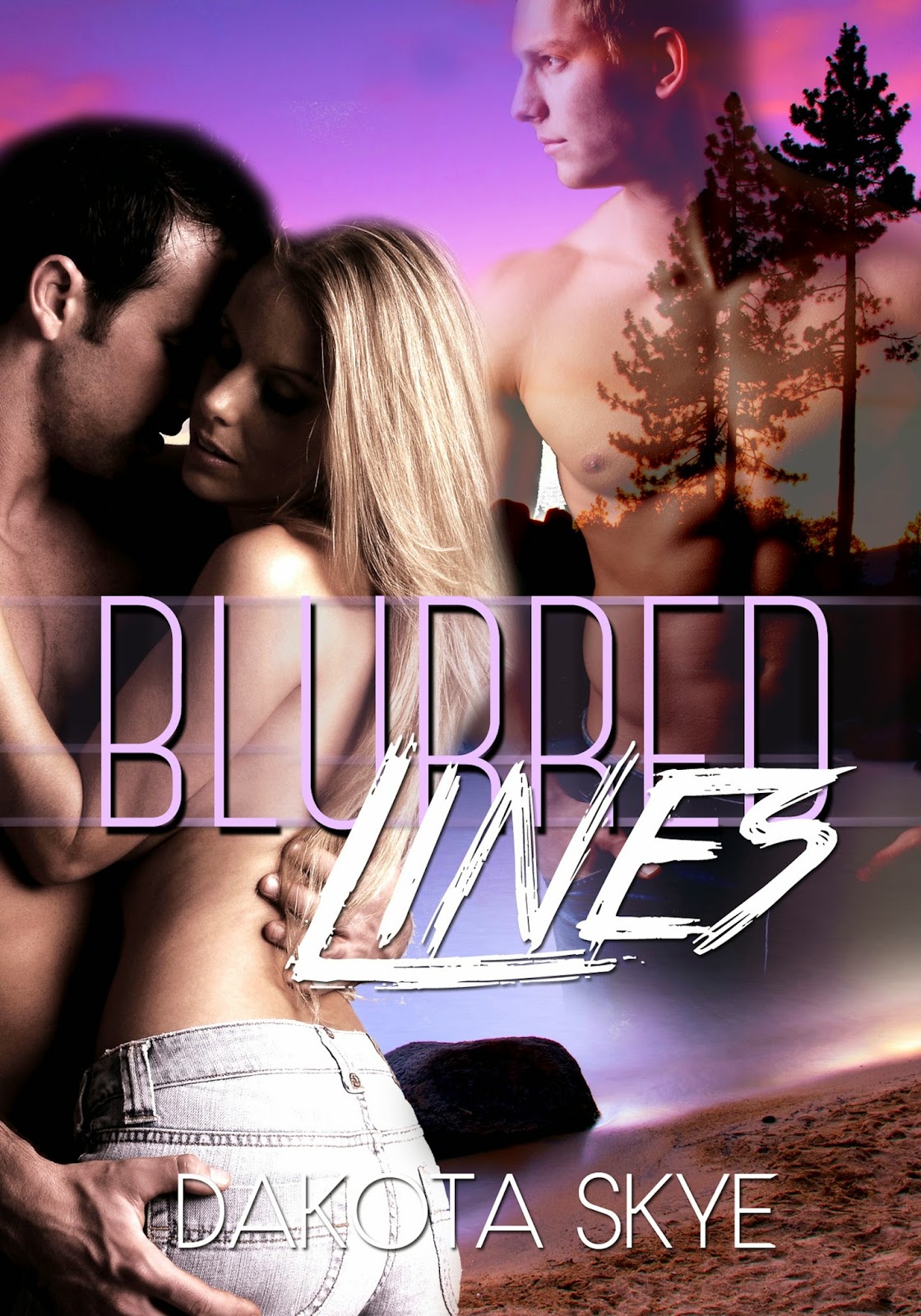 All Romance Ebooks: goo.gl/M9PLhF
Amazon (all countries): myBook.to/BlurredLines
Barnes and Noble: http://goo.gl/XHzZME
Kobo: http://goo.gl/gn8gKA
iTunes: https://itunes.apple.com/us/book/id840330283
Book Blurb
Letting go is like a death. Sierra never thought she would be caught in a love triangle between her writing partner, Alex, and the love of her life, Shane—especially because her ex-fiancé is now a ghost. Tormented with both guilt for moving on with someone else and a desire to be free of the past, she's pulled between both men. Shane struggles with accepting his death and seeing the woman he loves with someone else. Alex is determined to free Sierra from limbo and change their relationship from casual to serious, but the bond she has with Shane transcends death. One of the three needs to let go.

Keep your Saturday sexy by hopping on to the next hot author on our list!
www.mysexysaturday.blogspot.com
Posted by Amber Lea Easton at 2:58 AM