Impact Zone--when a merman falls in love with a surfer chic and two worlds collide, expect danger and passion. It has romance, lots of hot sex, and suspense…a truly gripping read. So, if you like hot demigods who risk it all for the love of a mortal, then check out Impact Zone. 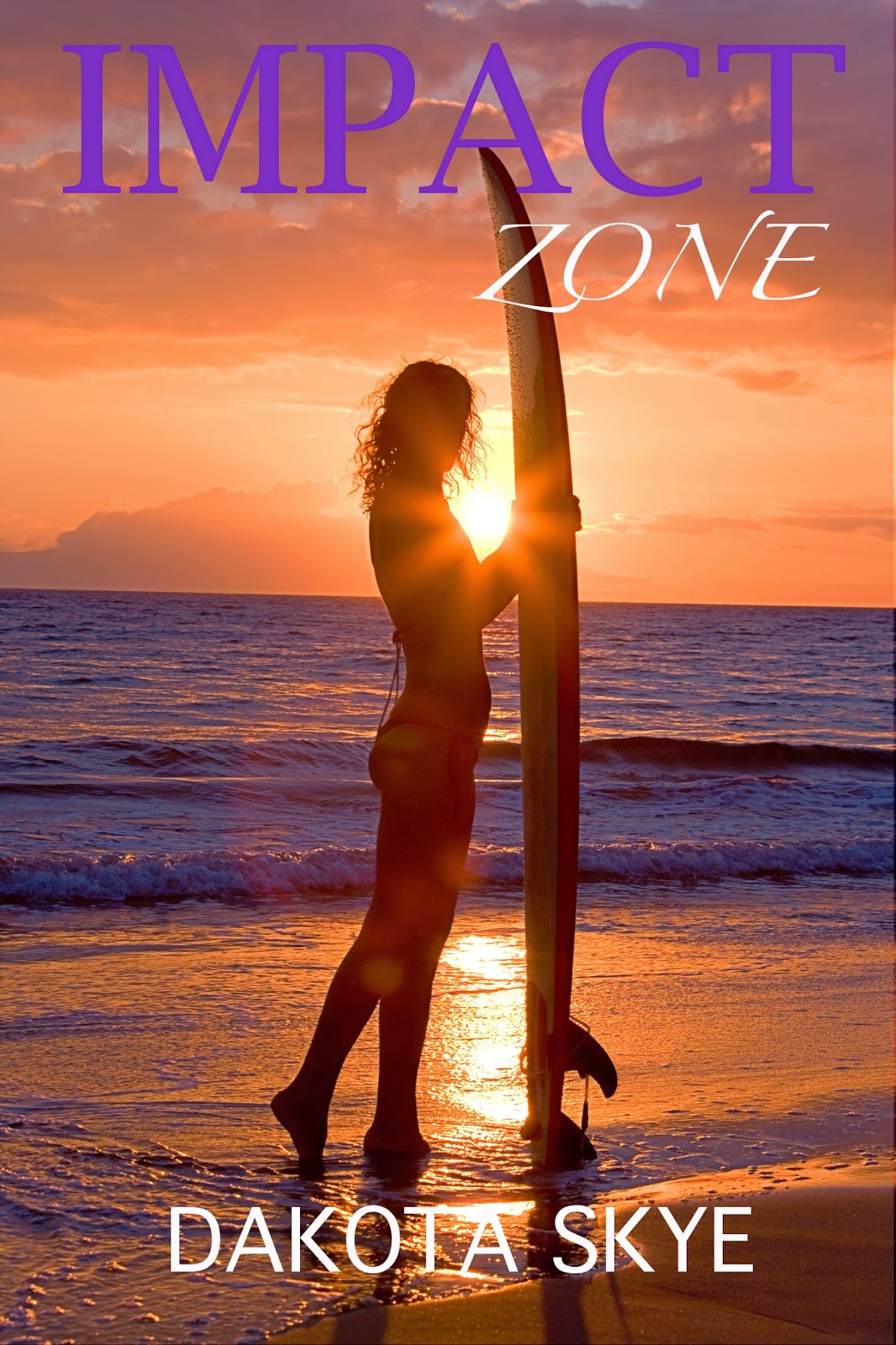 She yanked on the zipper of her wetsuit when a hand grabbed hers.
"Let me help you," Nico said from directly behind her. "I enjoy stripping you out of things."
She lifted her hair and smiled as he slid the zipper down her back and slipped his hands around front to squeeze her breasts. "Nico, Nico...you are a naughty boy. I'm assuming your meeting is over? That was fast."
"I canceled it. I've been in meetings all morning. I missed you." He nuzzled the back of her neck.
"You just saw me." She turned within the circle of his arms and smiled.
His mouth tugged on her lower lip, while his eyes darkened with desire. "Would you like to see my bedroom? My council is working down the hall so we should probably find someplace private." He grabbed her ass and lifted her straight off the ground.
"I thought you invited me here for lunch."
"Etcetera."
"Boreas left off the etcetera part." She wrapped her arms around his neck and nibbled his ear. "How come he's so fast? We raced—"
"Boreas raced someone?" He tilted his head back and laughed while carrying her down the hallway toward the back stairs. "I would have liked to have seen that."
God, she'd been starved for the taste of him. She nibbled his ear, slid her tongue over his neck, before locking her mouth on his. Tongues moved together as he walked, pausing to press her against the wall.
"I'm like a sex addict around you," he admitted against her open mouth. 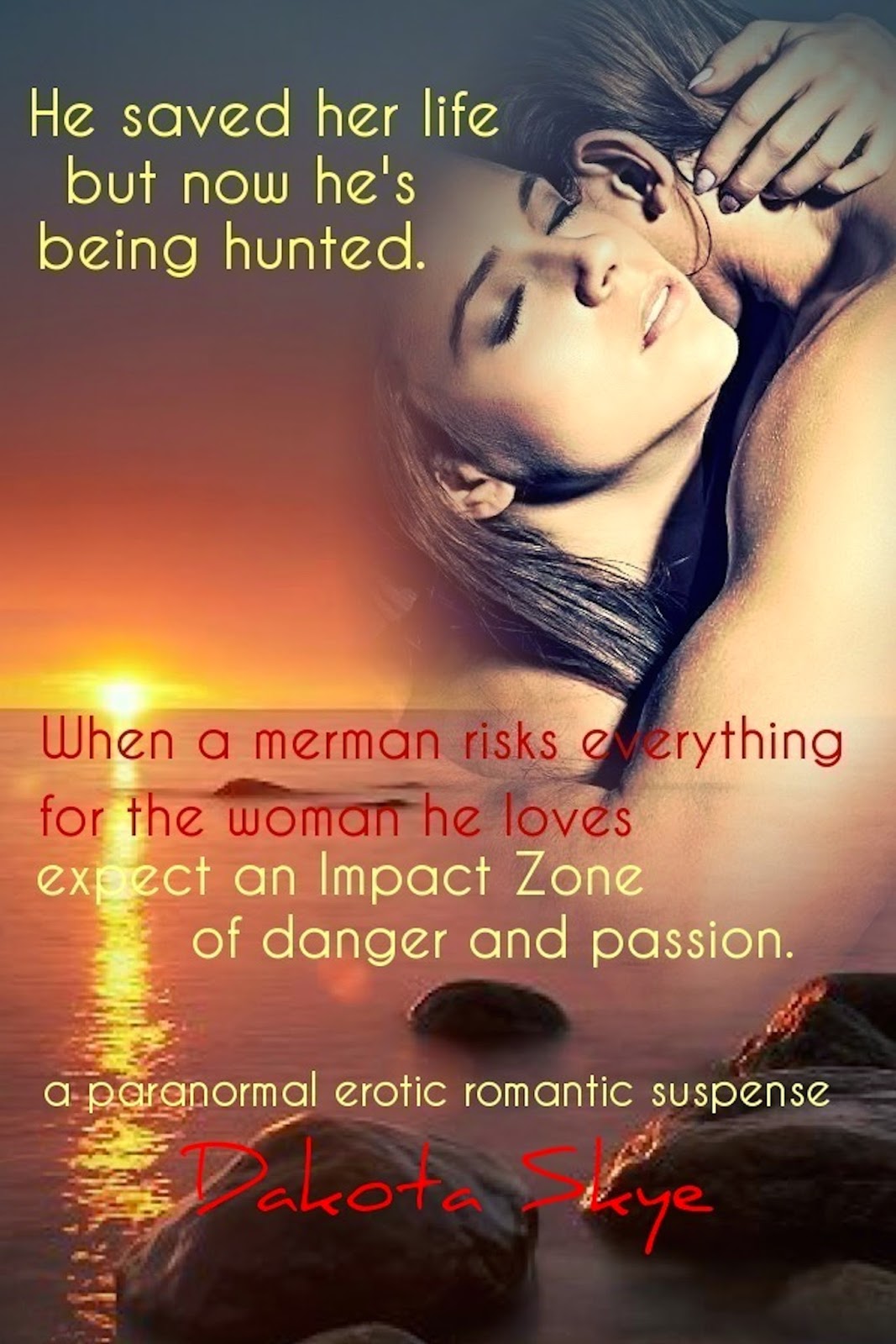 
Despite her desire to curl against him and sleep—or find a hot tub and soak—she pushed herself to her elbow. "Tell me everything, anything, or nothing at all."
He slid his finger up her arm, his smile softening. "I've never canceled a meeting to be with a woman before you. I can't seem to resist."
A shudder rippled across her skin at the realization that she wanted him more than she'd ever wanted anything. The awareness scared her. With him, she wanted more than a temporary affair.

And Paperback at CreateSpace: https://www.createspace.com/5043595 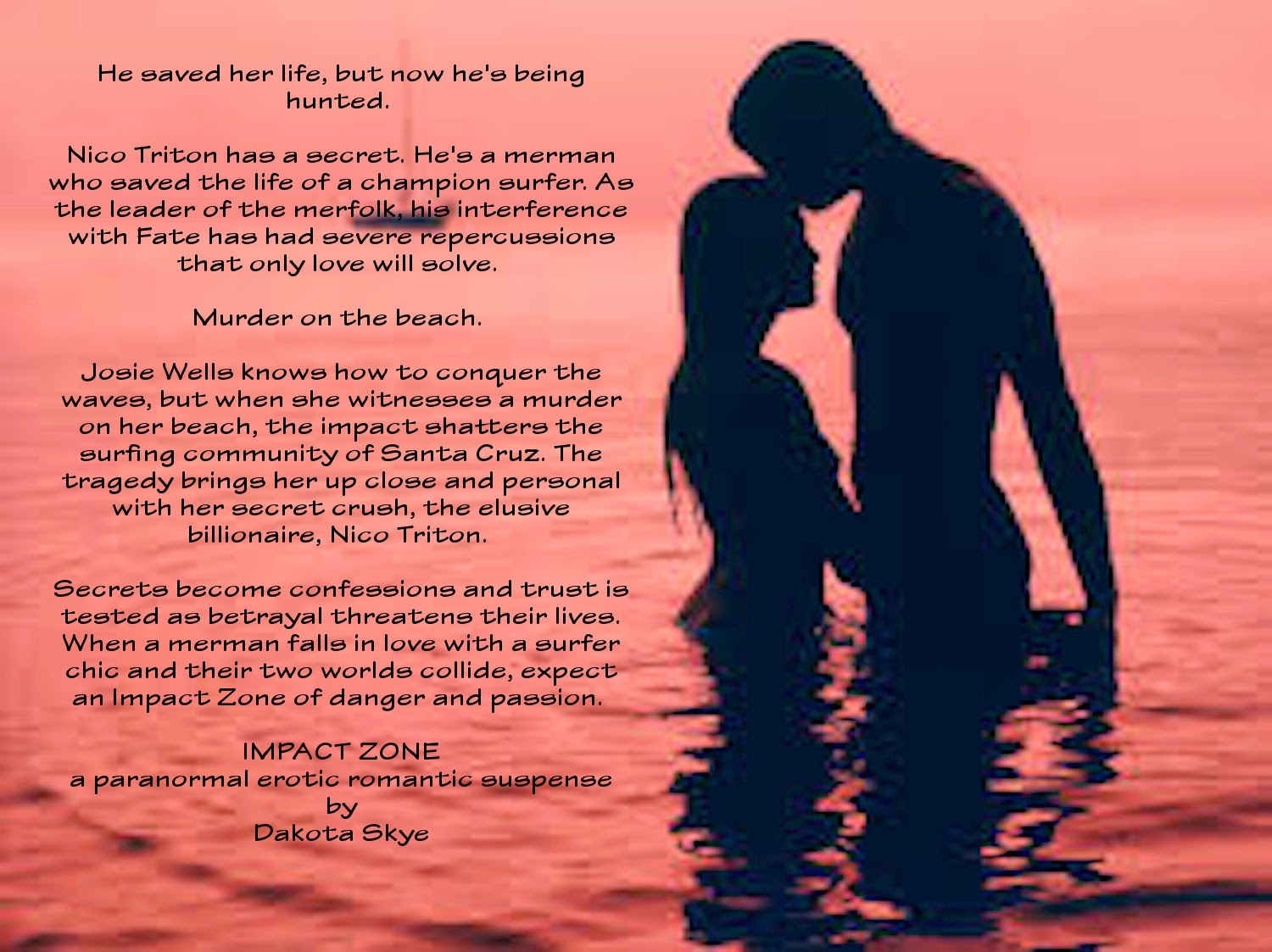