Going for a Sexy Ride on #MySexySaturday #EroticRomance #NewRelease

My Sexy Saturday's theme is sleigh rides...and, although there is plenty of snow in SnowBound and a lot of riding (uh-hem)...there are no sleighs. Instead, I will give you 7 sexy paragraphs from a taxi scene that will heat up the coolest of winter days.

Once inside the taxi, Landon pulled her against him, molded his hands over her ass, and sucked on her lower lip.
She liked his straight to the point attitude. Grabbing his crotch with one hand, she held the back of his head with the other.
Eyes wide open, they kissed. Slowly at first before growing animalistic. Biting. Sucking. Groping. Passion reverberated between them like a living thing binding their bodies together in a force field that couldn't be escaped.
Hands beneath her skirt on the bare skin of her ass, he slipped a finger beneath the thin strip of her thong and squeezed. He moaned against her mouth as if sensing her need.
She rubbed her hand over the zipper of his jeans, thrilled at the bulge hardening beneath her touch.
"C'mon, guys, I have other passengers during the night. Keep it clean back there," the taxi driver said.
Laughing into each other's mouths, they ignored the reprimand and kept touching each other in ways that made the clothes unbearable barriers to satisfaction. 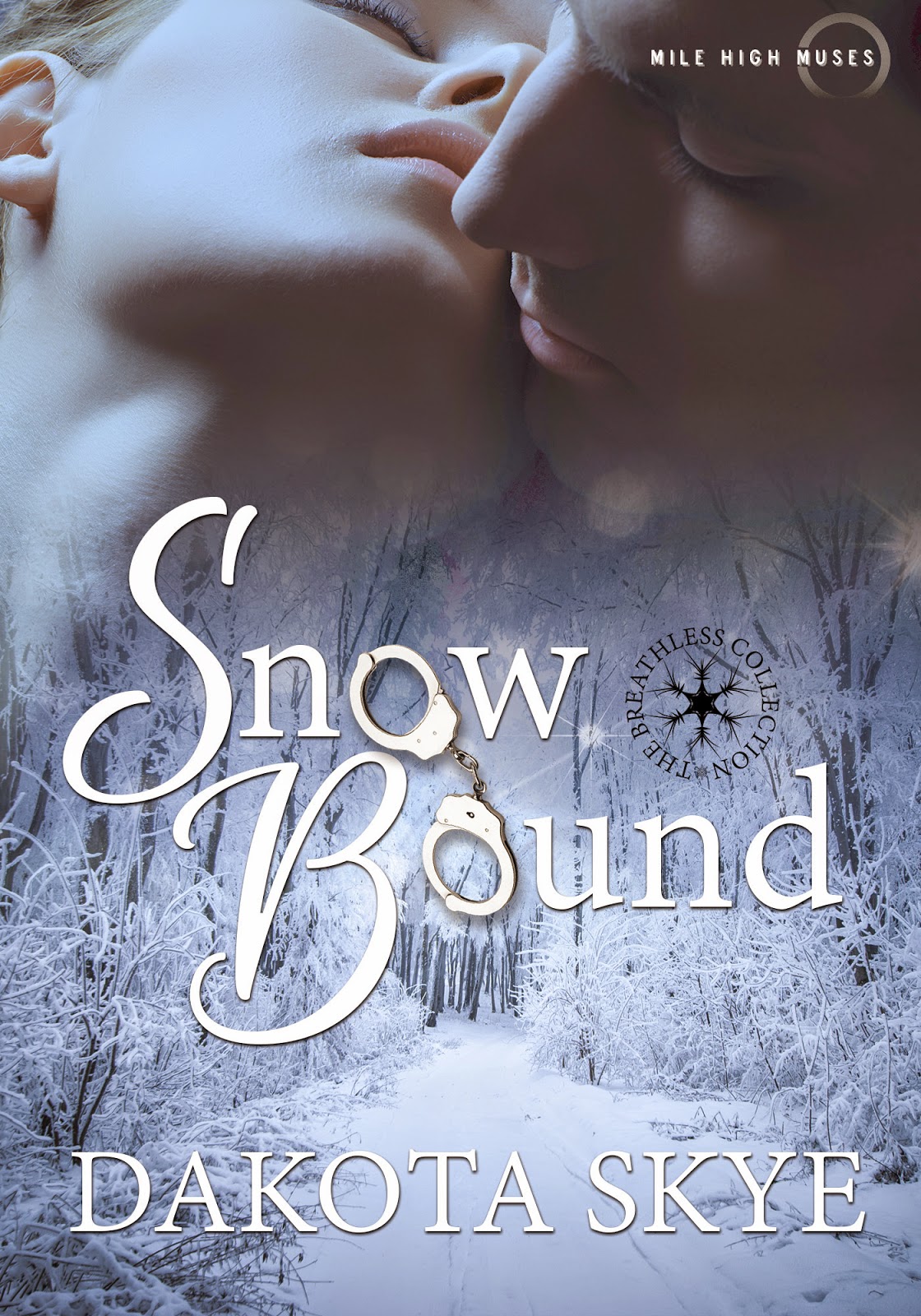 Blurb
Professional psychic Landon Mitchel is a desperate man willing to do whatever it takes to save his sister—including kidnapping a federal agent.

FBI Agent Haley Masters has a reckless side that leads her into dangerous sexual situations to burn off the anxiety for her job. When she meets a hot man in a bar hoping for one night of fun, little does she know he's about to take her on a wild ride of conspiracy, sexual exploration, and betrayal.

Will Landon be able to bring his sister home in time for the New Year? Will their mutual quest for justice bring them together or tear them apart as the danger of their twisted hunt for ruthless human traffickers comes to an end?
*sexually explicit and dark themes*

Posted by Amber Lea Easton at 6:00 AM