Don't look at him, avert your eyes, don't get pulled in. She fixated on his mouth. "This is dangerous."
"We've been in worse situations." He grinned and bent his head to kiss her.
When his lips touched hers, she knew that a logical woman would push him away and tell him to focus.
She opened her mouth to his and slid her hands from his chest to his shoulders.
A logical person would be seeking shelter or preparing a fire or looking for more to eat or...
To hell with logic.
Lips moved over one another's with deliberate slowness, a direct counterbalance to the erratic energy emanating between them. When he slipped his tongue inside her mouth, she melted against him as if she no longer had free will. Her body hummed with the need for connection. 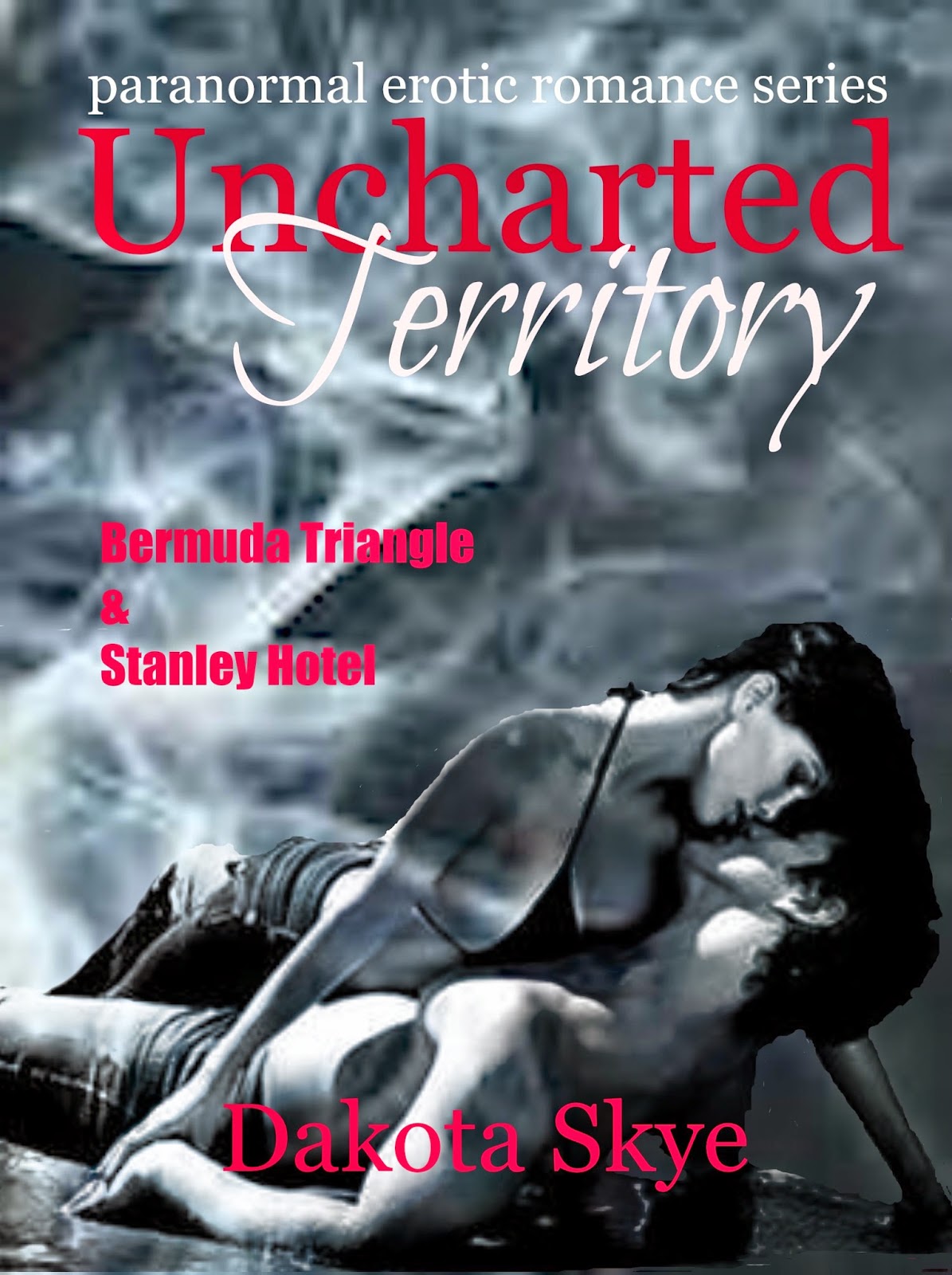 In episode one, the team explores the depths of the Bermuda Triangle. Amidst the mysteries of the deep blue, Josh and Bethany are swept into another dimension where they battle for their lives.

**An ongoing series, Uncharted Territory will publish two episodes every six to nine weeks. If you're over 18 and not afraid of a little spice, get ready for an adventure!** 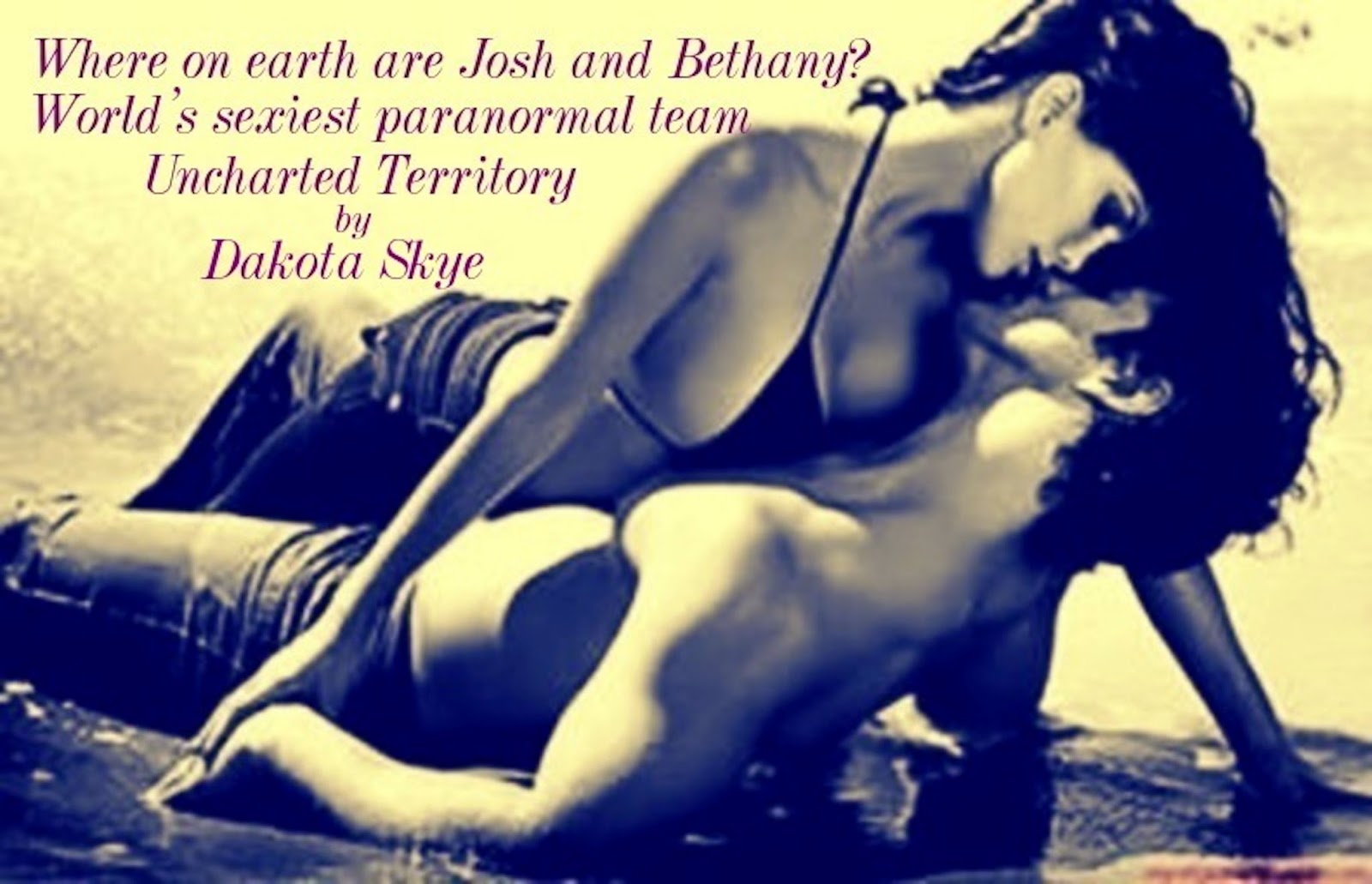