He Wants to Be Her Last Kiss #MySexySaturday #EroticRomance #Adventure

They face down ghosts, crave adventure, take risks without an afterthought--there's only one thing they're afraid of...love. Despite his fear, Josh stays with Bethany no matter where they travel because, at the end of the day, he's just a guy who wants to be near the woman of his dreams, even if she never knows how deeply she's imprinted on his heart. 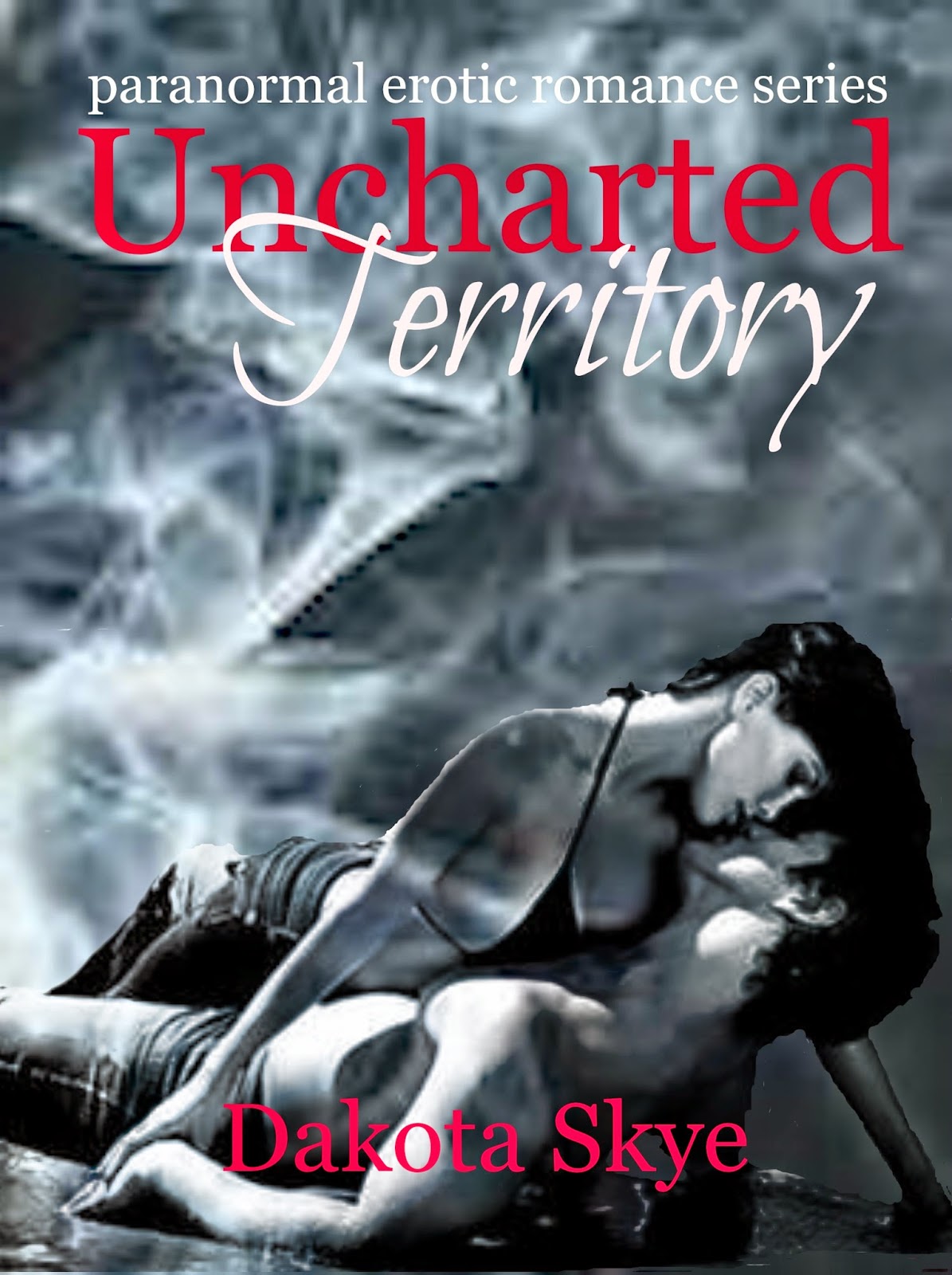 The shark moved past them, out of reach, as if debating on whether or not they would make a nice lunch.

Both hands on her sides, he held her close and never looked away from her face. Even though she put up the badass-adventurer facade, he could see the fear dance in her eyes. Black hair flattened to her neck. He felt her heartbeat as he held her firmly against his chest. Their legs moved in unison to keep them upright against the push of the sea while her fingernails embedded themselves deep into his shoulders.

"Shh..." He slammed his mouth against hers, feeling that if these were their final minutes on earth, he wanted to be her last kiss. 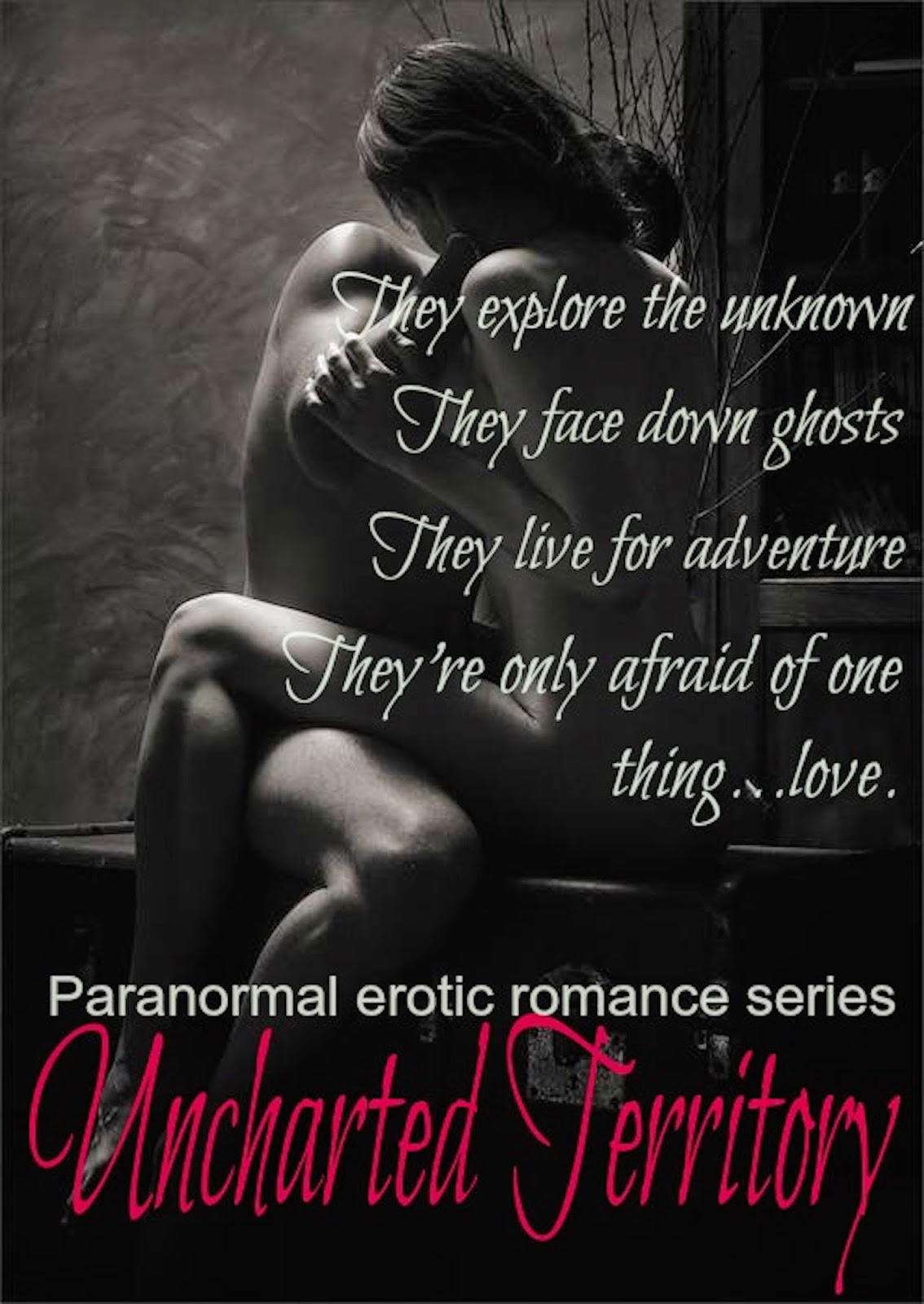