Sexy Moments That Transform Lust to...More Than That #PNR #MySexySaturday

From sworn enemies and wicked competitors to...more. The moment in Blurred Lines when possibilities overshadow past wounds on My Sexy Saturday. 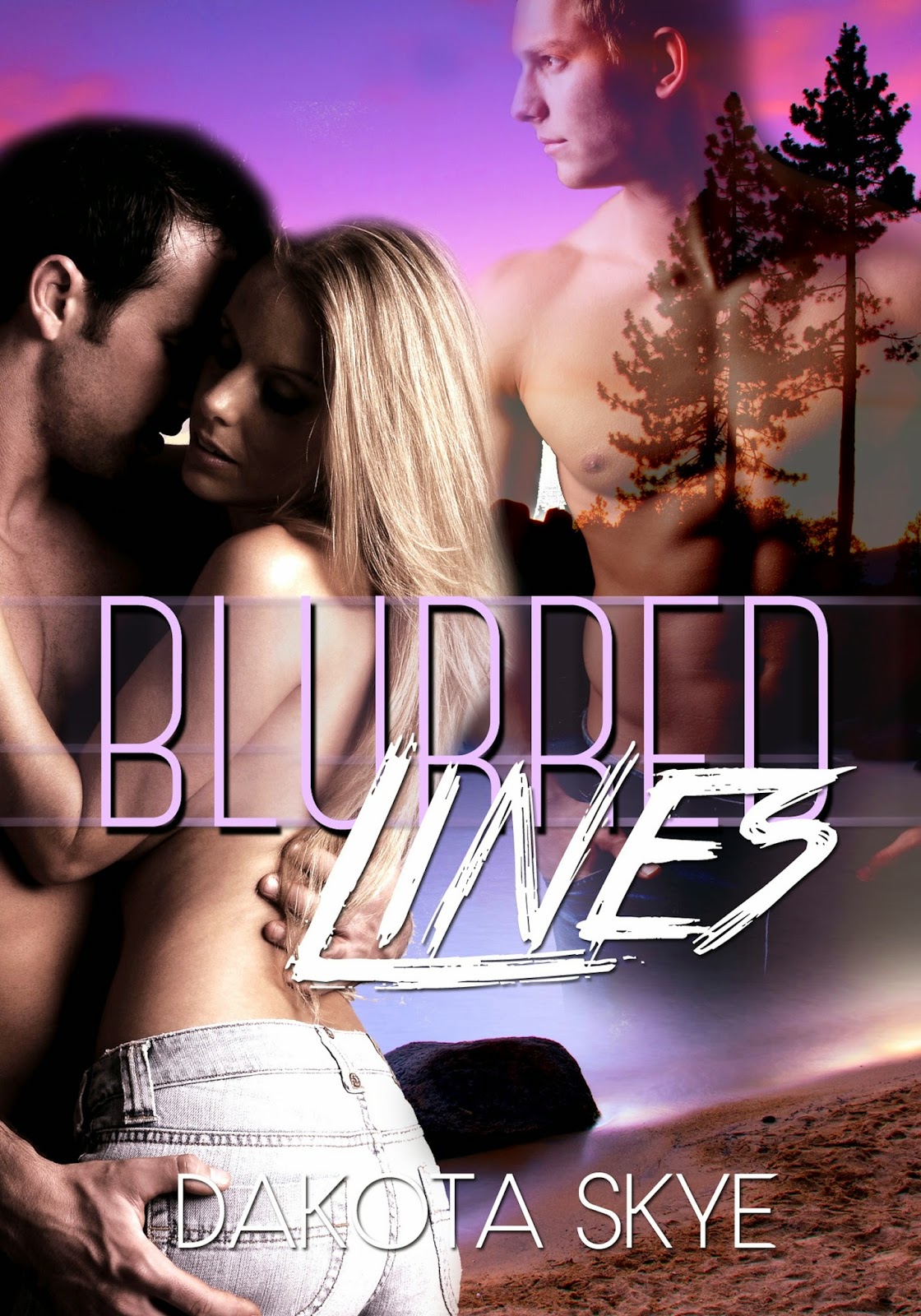 He yanked her hard against his chest before falling backward onto the mattress. "Promise me that when you come back to LA, when we go on a real date where I pick you up and bring you flowers and all of that wannabe boyfriend stuff, promise me we'll still be like this with each other."
Sprawled on his chest, she twisted her fingers into the hair that curled over his ears and looked down into his face. "No, I won't promise that."
"No?" He frowned.
"I'm kind of a mess right now, but when I go back to LA, I'll be ready for you and all of your wannabe boyfriend stuff. I can promise you that it will be better than this."
He arched an eyebrow. "Better than amazing?"
"Yeah." She laughed at his definition of amazing because he'd been dealing with a ghost and her wicked mood swings. "If you think this is amazing, I don't have much work to do as a wannabe girlfriend wanting to impress the wannabe boyfriend. I'll blow your mind."
"Wannabe girlfriend?" He nipped her chin. "That's the nicest thing you've ever said to me." 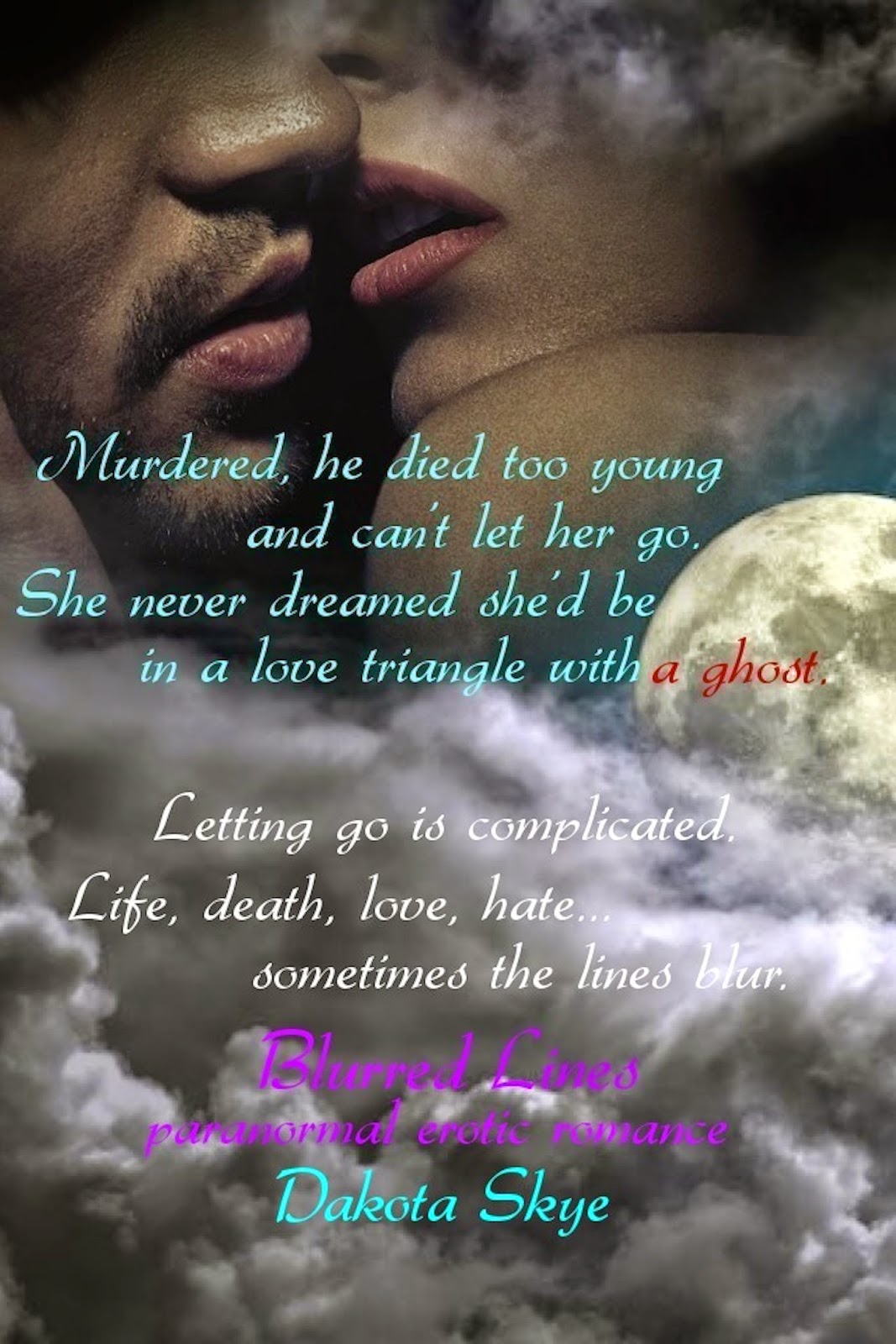