Coming Alive Through the Eyes of Love #Paranormal #EroticRomance #MSS83

Whatever joy he'd felt during the day had been eclipsed by dread. Maybe they had had their share of arguments, and, yes, he'd come here with ulterior motives. He hadn't intended to feel so connected with her, though, and didn't want her 'people' thinking he was a bastard. 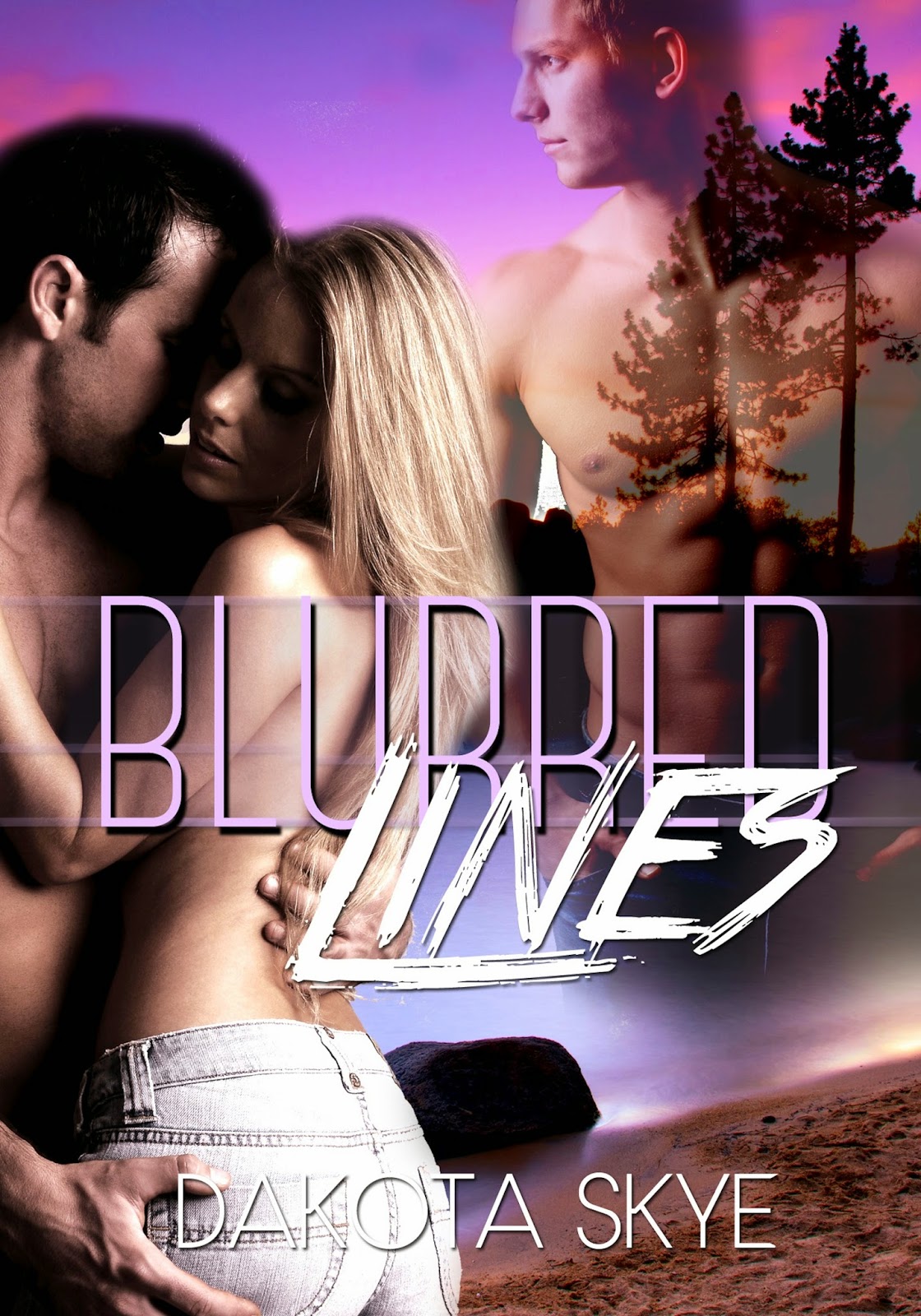 "This sounded a lot better when it was just the two of us talking in the cabin. Out here in the real world—"

"People will avoid me, Alex. I lost a lot of friends after Shane's murder. If we happen to see anyone tonight—if they stop by our table to say hello—it won't be because they give a damn about me. I'm just a curiosity now, a freak from Los Angeles who writes some television show and has it all figured out. I mean it. Don't worry. If anything, they'll all feel sorry for you for having to deal with me."

"It doesn't matter. I'm fine. We said we needed a night out so here we are, having a night out." She glanced at him before turning into the parking lot of a strip mall where more cars than he'd expected sat in front of a well-lit bar.

Once parked, he grabbed her hand and pulled her toward him for a kiss. When their lips met, the dread that had settled in his heart lifted.

To hell with the ghost and the people from her past who judged her, Sierra Daniels was the most impressive woman—no, person—he'd ever known and he'd be damned if he'd allow her to hide away any longer.