Words to flirt, tempt, tease, tantalize...and ultimately communicate need. My Sexy Saturday is looking at the words that lead to love this week...let's take a peek at Impact Zone's Nico and Josie. 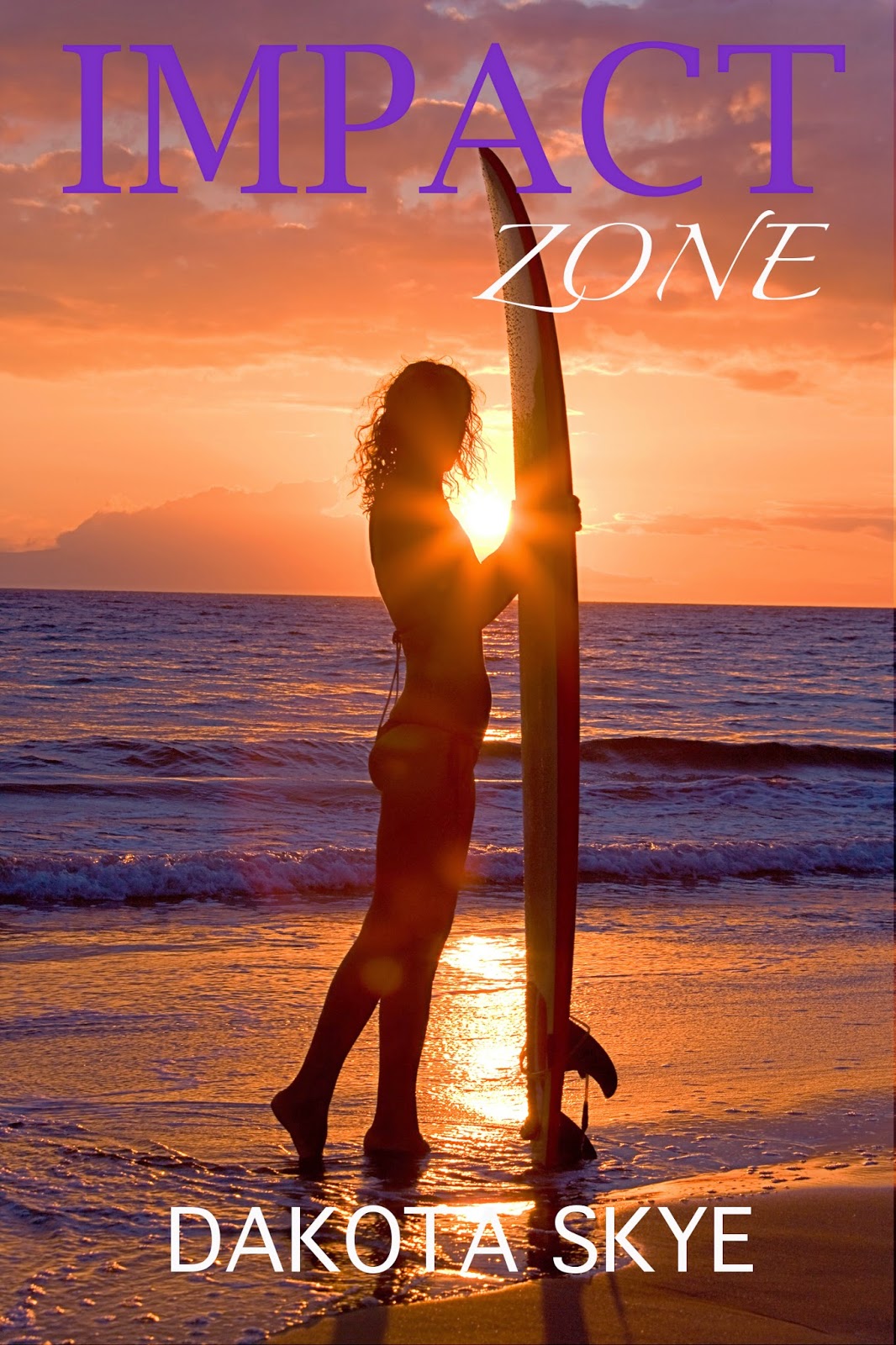 Blurb...
He saved her life, but now he's being hunted. 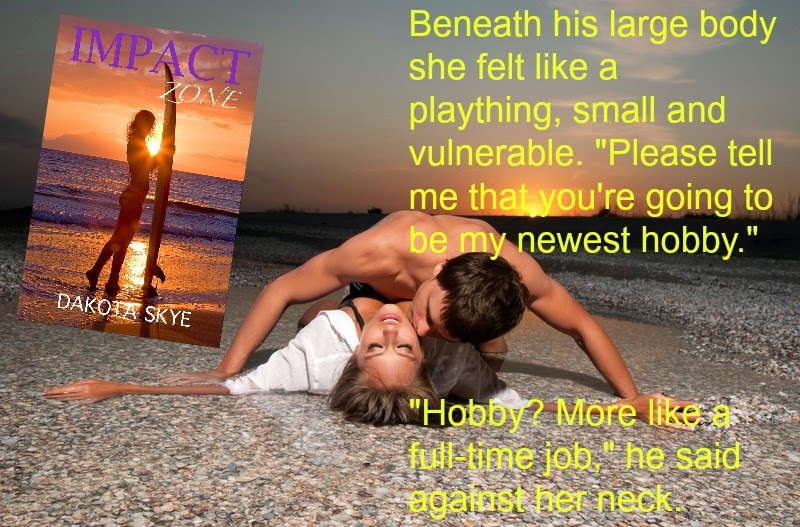 Posted by Amber Lea Easton at 9:20 AM