When a Merman Loves a Surfer Chic #PNR #ScintillatingSunday

He's risked his entire world--including his life--to save her. Now he's being hunted by those who want to destroy his kind. Will her love be enough to save them both?
Impact Zone 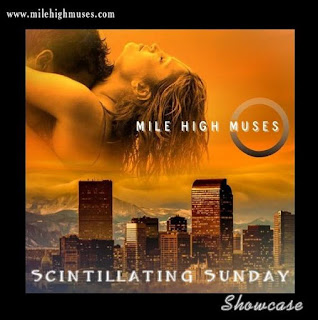 Welcome to the Scintillating Sunday Blog Hop! Multiple authors are sharing a slice of their work that they think captures the word 'scintillating.' 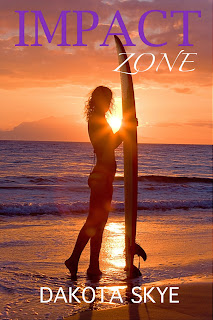 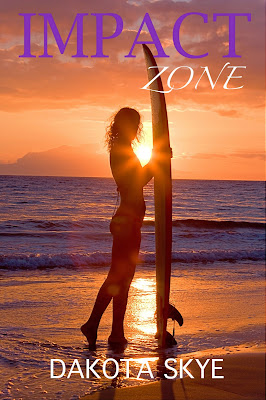 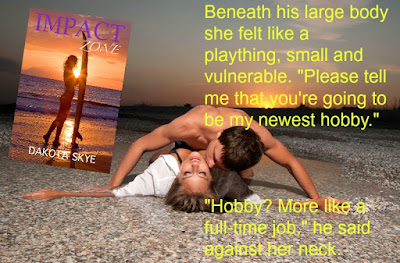