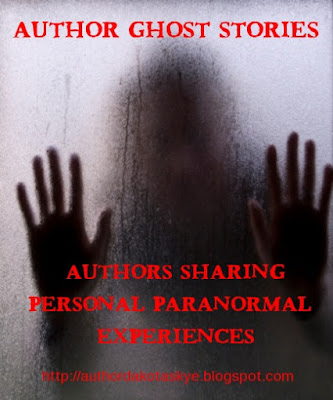 I'll never forget the night that a stalker ex-boyfriend tried to kill me. It was a hot August night in North Carolina--meaning every apartment around mine had their air conditioning on and their windows closed while I screamed for help.

I'd been kidnapped in my own home by an ex-boyfriend who would rather I die than leave Charlotte for Denver. Somehow he'd discovered that I had arranged a moving truck to come later that week to pack up my belongings to head west. He'd cancelled it--he was smart like that. Clever. Sneaky.

I'd come home from work and he'd been waiting inside my apartment, having made a key to my place and not giving it back after our breakup. The attack started immediately. Fist to the face. Ripped blouse. Kick to the ribs. Overturned tables. Head to the wall.

This went on for three days. Work had called looking for me, but their messages went to voicemail. If someone ever came to the apartment, to this day I am unaware of that. For three days it was constant abuse both physical and mental. The screaming at me, the kicking, the spitting. I was much smaller than him and none of my neighbors seemed to hear the ruckus--or they simply didn't want to get involved.

I remember that last night being really out of it--I'd been locked in a room with only a mattress. I watched beneath the door as Bob paced in the living room and destroyed all of my photo albums. I could see the light flicker with shadows from his activity. I could barely move. I'd been in a car accident months before where I'd sustained brain trauma and his constant assault of me had made things worse.

He'd told me that he intended to kill me. He'd snapped.

As I watched those flickering shadows coming from beneath the closed door, a voice as loud as can be said in my ear, "He's going to kill you when he comes in here. You need to get up."

I remember crying because I knew it was true, but not really believing I had any more strength or ability to do anything to change the outcome.

"Fight or he will kill you now." The voice.

I don't know where the strength came from, but I did fight. I kicked. I bit. I clawed. Somehow I got out of that room.

"Keys are on the counter." The voice.

In a daze, I found my car keys and stumbled from the apartment and down three stories of stairs. I kept going into the parking lot until Bob caught me and tossed me down. There in full view of many windows, he continued his assault. Bang, bang, went my head into the concrete.

I stayed still. Bob got off me and paced, shoving his hands through his hair like a lunatic.

I have no idea how I could move at this point, but I sprang up and got into my car without being caught. I locked the doors just as Bob noticed I wasn't dead. He pushed down on the front of my little Mazda, his crazy face suddenly taking on an apologetic look as he pleaded with me to come out and talk about it--told me that he loved me and that he was so sorry.

I drove off. I left. I survived.

I can still here that voice twenty-two years later as clear as can be. A male voice. Strong. Staccato. To the point. I firmly believe it was the voice of my guardian angel. Some people would argue that I had sustained enough brain damage to conjure up a voice outside myself or that my injuries distorted my perception. Fine. I see where they are coming from--however, I also know that everything else I recall from that night is accurate and vivid.

I've heard that voice since that night. After my husband died a decade ago and I was curled into a ball in the corner of the room, I heard the same voice saying, "Get up. You can do this. Get up."

I believe with all my heart that I have a guardian angel watching over me and that he saved me from a certain death on that hot North Carolina night. I believe he's with me now all these years later, after all the trauma, and he's still telling me to "get up and fight." 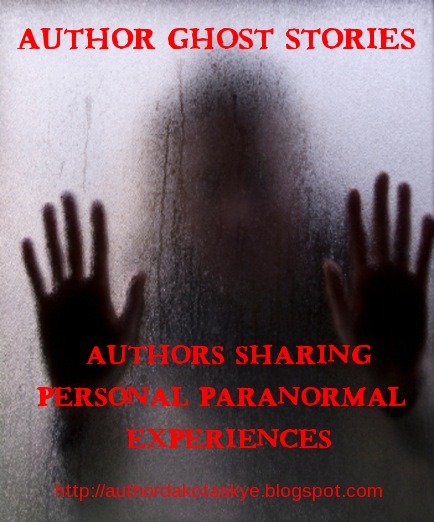 Posted by Amber Lea Easton at 3:40 AM