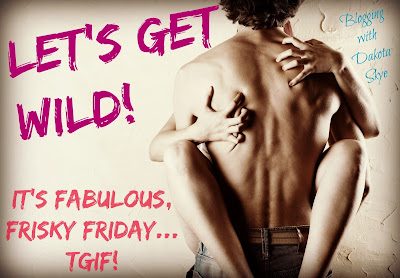 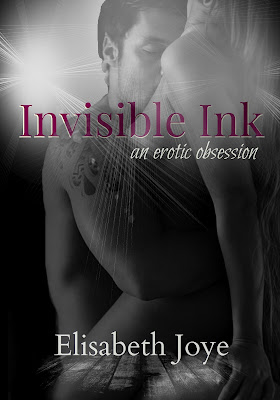 She has just allowed Jake Reed, the lead singer of rock band Inkjet, to undress her and tie her to a chair backstage after a show, only to have him leave to go sign autographs.

It is the start of a dark, obsessive relationship that will lead Lex, a 20-something public relations professional from L.A., to lose herself almost entirely as she struggles to break through her sexual boundaries without falling in love with Jake, an intimidatingly gorgeous Hollywood actor/rock star who closely guards his emotions.

What starts as a series of casual hookups ends up a powerful addiction that will push Lex past all her sexual boundaries as Jake moves repeatedly in and out of her life, making few promises along the way. Lex fights to keep a sense of herself while she succumbs to Jake’s glamorous world and his irresistible allure.

He went and flipped on one of the stage lights right on me and then planted himself in a front row seat. I could barely make out his face.

"Strip," came his instructions over the microphone.

I stood and looked at him blankly for a second.

"This is why you brought me here?"

"I can’t hear you, but if I could, it doesn’t matter, because no talking, baby girl. You know my rules," he ordered, his soft voice booming through the sound system.

I had already proven to him I was up for anything he asked for, so I did as I was told, removing my tank top and jeans and stepping out of my slip-ons.

The air was cool on my skin, but the lights were hot as hell. I looked around for a minute, over my shoulder and into the wings of the stage.

"No one’s here, I checked, don’t worry," he breathed into the mic, his voice lowering.
I took off my underwear and I stood there naked in front of him, exactly what he wanted.

"Good. Now, walk the catwalk for me."

I shot him an exasperated, confused look.

"See that curved path in front of the stage right before the seats? That thing. Walk it."

I felt utterly ridiculous as I padded my way down the catwalk and moved back and forth across the crescent-shaped little path that brought me closer to where Jake had perched himself.

I concentrated mostly on not falling and trying to look as poised as possible. I could feel his eyes on me from below, burning into me.

It wasn’t into the mic, but I was close enough to him that I could hear him.

"God, Jake, don’t be a fucking asshole and laugh at me up here!" I glared at him and he looked so smug. I wanted both to climb on top of him and also to punch him. If I would have known I would be naked on a stage, I would have worn heels or hit the gym more this week or…

"I was thinking about how a lot of girls wouldn’t do this if I told them to," he said, smiling. "And if they did, they’d try to…do a stripper show for me or look seductive. But you’re …like…" he searched for the word he wanted to use. “there. You’re real. It’s fucking perfect."

"You don’t have to flatter me, Jake," I said, suddenly feeling more exposed. "You already have me. Obviously."’

He looked me in the eye for a long time. His stare made the moment suddenly serious. Then he looked me up and down for longer than I was comfortable.

He was silent and I felt sick to my stomach with nerves, overwhelmed with self-conscious fears. He was pushing me too far.

I faced him again and stood there, my hand on my hip. 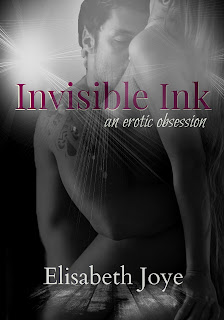 I looked down at him, shrugged slightly, and said, "It only matters that you know it, Jake."

He smiled big, showing off his perfect teeth.

"Is that so?" He stood up and used all his strength to lift himself up on the walkway. He pressed himself up against me, picked me up, and moved us both back to the main part of the stage.

My naked skin rubbed against his clothing as I wrapped my body around him, my legs gripping his waist, his hands cupping my bare ass. I kissed his neck lightly and then moved to his lips as he set me down and cupped my ass in his hands.

"So you said you wanted to do something I’d never done before," he said, pushing my shoulders down so I knelt on the stage in front of him. "I’ve always wanted to fuck a girl on a stage and where better to do that than the Los Angeles Amphitheater, right?"

On my knees, I knew he wanted something else first. A blow job. My stomach flipped again. Although we’d obviously already had a lot of sex, I had tactfully avoided trying to put his erection in my mouth until now.

I didn’t have a ton of confidence about my blow job skills in the first place, and his cock was by definition intimidating — larger than average, attached to a famous, super hot guy, and sexually powerful enough to take over my mind and life. It had unwittingly become the center of my universe.

Oral sex with Jake would put me in control for the first time. What if I didn’t do what he liked and I was desperate to please him the way he had pleased me.

"Don’t worry, I’ll tell you what I want you to do," he said softly, cradling my chin with his long fingers. He was a mind reader.

He undid his zipper and lowered his jeans on his hips enough that I had access to his full length.

I gripped one hand around the shaft and positioned my mouth around the tip, waiting for whatever instructions he had in mind. But instead of speaking, he grabbed me roughly by my hair and pushed into me as far as he could until I let out a muffled cry.
I closed my eyes and let my tongue dance around while he pulled my head into him and then out again by my hair, slowly at first so I could adjust and then at the pace he wanted.

Preorder now for delivery on New Years Eve!
Amazon
About the author...

Elisabeth Joye used to write about Congress. Now, she writes about sex. A former political journalist, she’s wanted to write a romance novel since she was 12 and finally found the inspiration to do it by incorporating her love of concerts and musicians. Invisible Ink is her first self-published novella.

When she’s not writing, Elisabeth is a stay-at-home mom to her four year old son. She lives in the Midwest with her husband and family.