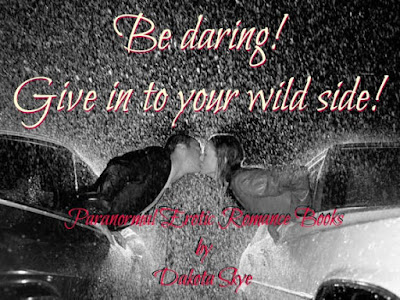 There's something incredibly freeing about writing paranormal stories where the imagination knows no bounds. Our characters can morph into another species, shoot fire from their palms, control the wind, read minds, and so much more. Despite the fantastical elements of a paranormal story, it's still important that the reader believe the characters are possible and are still able to relate to them. Whether writing about magicians, witches, wizards, mermen/mermaids, psychics, or any other character that is magical and mystical, there are a few traits to keep in mind.

Paranormal stories are made extraordinary by being unique so use as many of the fifteen characteristics in your character as YOU deem appropriate; however, always remember that the reader must relate to and believe in your hero/heroine to keep them engaged. 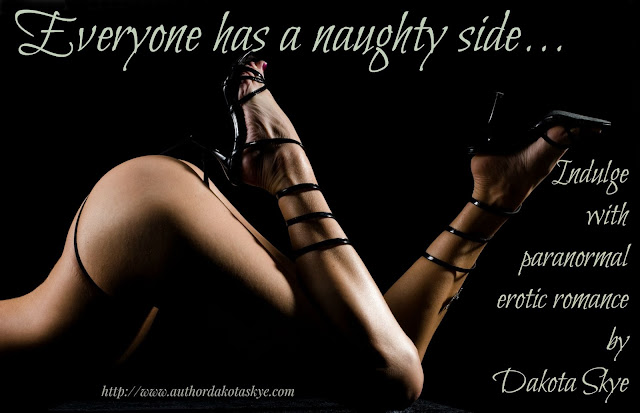