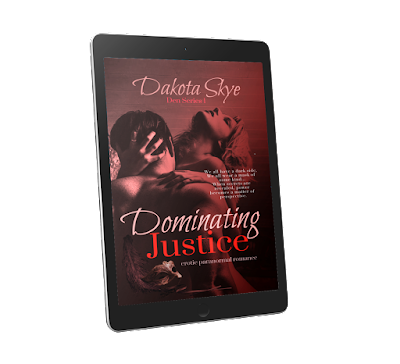 He's a judge with an appetite for the dark side
She knows exactly how to satisfy that hunger
DOMINATING JUSTICE (book one of a three part series, written as a stand-alone)
Enjoy the excerpt below! ***ADULT CONTENT, 18+ONLY***

A taste of Dominating Justice

Keep reading Dominating Justice, Book One of the Den Series! 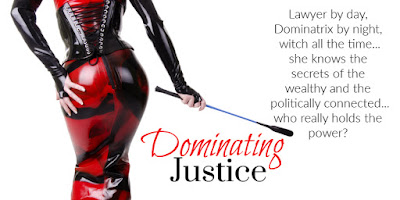